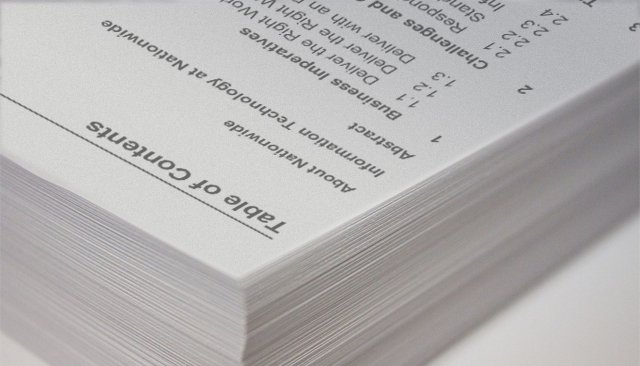 May 17, 2017—The SEI has recently published technical reports by Nationwide IT and Raytheon, both of whom were awarded the 2016 Watts S. Humphrey Software Process Achievement (SPA) Award. The SEI and the Institute of IEEE Computer Society presented the awards, which since 1994 have recognized outstanding achievements in improving an organization’s ability to create and evolve high-quality, software-dependent systems. As part of the SPA Award, recipients are invited to produce an SEI technical report describing their accomplishments, experiences, and lessons learned.

The Nationwide IT technical report, authored by Nationwide’s Will J.M. Pohlman, describes the 10-year history of Nationwide's software process improvement journey. The report details how Nationwide IT pursued increased quality, productivity, and predictability. The team deployed and scaled a blend of Agile and Lean concepts and a unique team model. It also fostered a problem-solving and learning culture. Nationwide IT has produced significant business outcomes and demonstrated increasing employee engagement. These achievements have positioned Nationwide IT to scale Agile to an enterprise level.

Both technical reports are available from the SEI Digital Library. 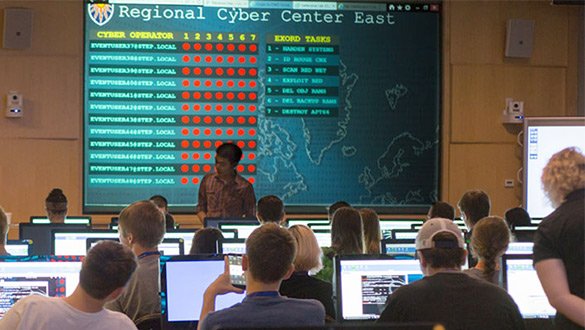 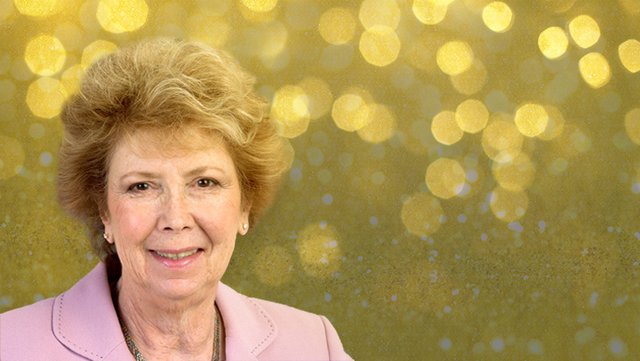