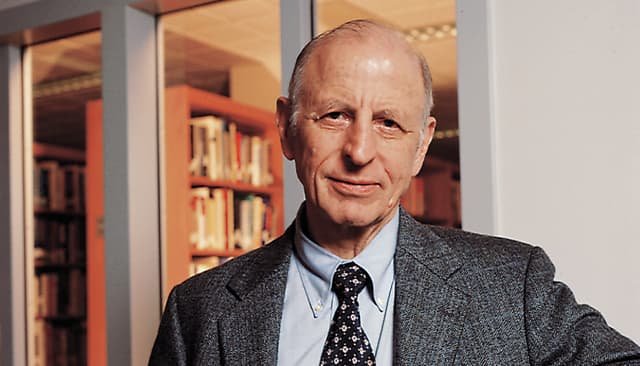 “Software is pervasive in everything we do now, in transportation, energy, commerce, and more,” said Julia Mullaney, chair of the award committee. “In many cases, our lives literally depend upon the quality of software. An industry is defined by what it recognizes and rewards. We should be recognizing people, teams, and organizations who are committed to software excellence.”

The Humphrey Award nominee may be an individual or group who has improved an organization’s software engineering. Self-nominations are permitted.

A nominee must have made a significant improvement in software quality, but the strongest nominations will also show measurement. “As Watts always said, quality without numbers is just talk,” said Mullaney, referring to the award’s namesake, Watts S. Humphrey. The improvement must also be shared with a team, organization, or even an entire community. Finally, the improvement should be sustained. “Show a pattern of improvement over time, not just one successful quality project or initiative. We are looking for cultures of quality that are sustained.”

The award recipient will be invited to present at a venue selected by the SEI and IEEE Computer Society, which cosponsors the award, in spring 2023. The recipient will also be asked to produce an SEI technical report detailing their accomplishments. The award committee will support the recipient with both efforts.

The award, established in 1994 as the Watts S. Humphrey Software Process Achievement Award, is named for Watts Humphrey, known as the “Father of Software Quality.” Humphrey served at the SEI from 1986 until his death in 2010. He addressed problems in software development including software quality, programmer motivation and commitment, team process discipline, and how organizations can support these areas. His efforts laid the groundwork for the Personal Software Process, the Team Software Process, the Capability Maturity Model (CMM) for Software and, eventually, CMM Integration (CMMI). In 2005, Humphrey received the National Medal of Technology for his work in software engineering.

Nominate an individual or team for the Humphrey Software Quality Award by September 1 on the IEEE Computer Society website. Learn more on our website or in a video about the award. Submit questions to award@sei.cmu.edu. 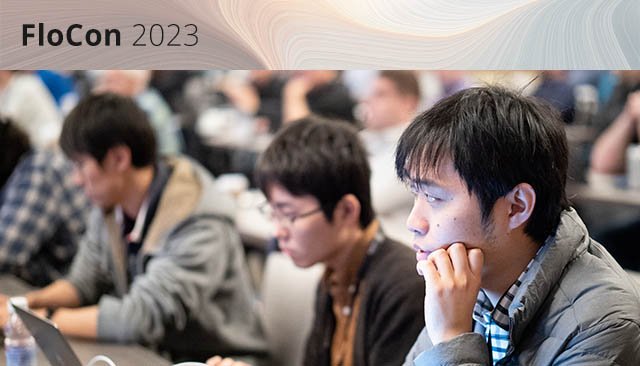 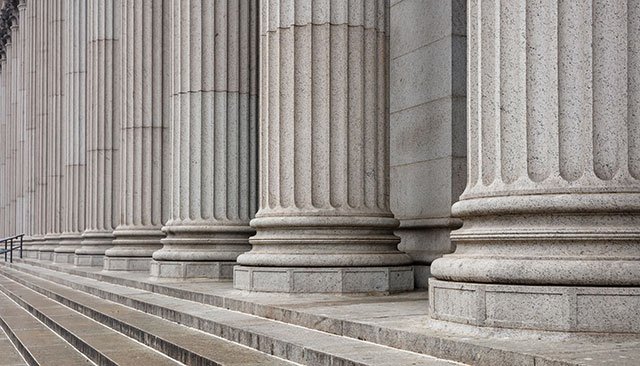