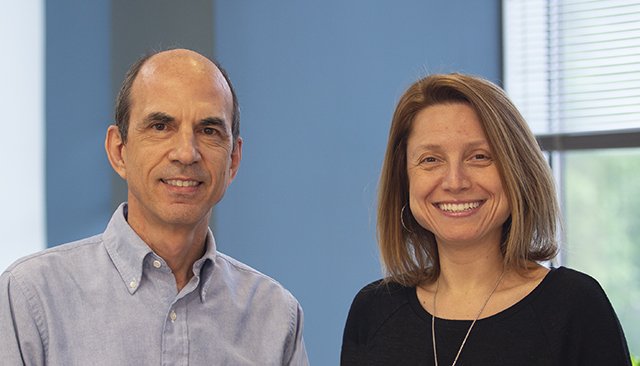 March 25, 2022—The 2022 IEEE International Conference on Software Architecture (ICSA) has given its Most Influential Paper Award to a 2012 paper by the SEI’s Robert Nord and Ipek Ozkaya and the University of British Columbia’s Philippe Kruchten and Marco Gonzalez-Rojas. An ICSA committee chose In Search of a Metric for Managing Architectural Technical Debt, out of seven nominated papers published in 2012, as having the greatest influence on software architecture research and practice.

The paper was originally published for the 2012 Joint Working Conference on Software Architecture and Sixth European Conference on Software Architecture. The paper reveals how technical debt is rooted in software architecture. Technical debt is the tradeoff between the short-term benefits of rapid delivery and the long-term value of developing a software system that is easy to evolve, modify, repair, and sustain. The paper goes on to describe an architecture-focused and measurement-based approach to developing an example metric to assist in strategically managing technical debt. The paper also highlights that while no one metric alone can help developers optimize development cost over time, structural architecture analysis and related practices provide perspective.

Every year, the ICSA Most Influential Paper committee compares papers published 10 years earlier on the number of times they have been cited in other research and on their impact on the software engineering industry. They chose In Search of a Metric as the paper having had the greatest influence over the past decade.

“The paper showed how software architects can utilize a change propagation metric for a cost calculation that can justify taking technical debt,” said Heiko Koziolek, a member of the ICSA Most Influential Paper Award committee. “This method was refined in follow-up works and subsequently influenced numerous research methods and software tools in the last 10 years, many of which have been validated in industrial case studies with software development companies.”

“This award celebrates impact over 10 years. That’s many lifetimes in the software world,” said SEI Director and CEO Paul Nielsen. “The work in technical debt by Ipek, Robert, and their colleagues formed a critical foundation that continues to shape software research and practice.”

Since 2012, Nord, principal member of the SEI technical staff, and Ozkaya, technical director of engineering intelligent software systems at the SEI, have continued to lead technical debt research. Their body of work at the SEI includes 18 papers, conference posters, and presentations on the topic, as well as multiple blog posts. Nord and Ozkaya are also on the steering committee of the International Conference on Technical Debt (TechDebt), whose next event is set for May 16-18.

Ozkaya, Nord, Kruchten, and Gonzalez-Rojas received the Most Influential Paper Award on March 14 at ICSA 2022. There they shared a retrospective of their work in technical debt.

“Since 2012, managing technical debt has been recognized as a core software engineering practice in the software industry, as in Agile at scale and DevOps practices, and in the government acquisition practices such as the Adaptive Acquisition Framework and the Practical Software and Systems Measurement Continuous Iterative Development (Agile) Measurement Framework,” said Nord. “In the next 10 years, we plan to investigate how empirical data and analysis can be used to improve iterative and incremental architecture practices to manage technical debt.”

“Due to our research in technical debt, researchers and organizations in government and industry are recognizing that if you do not actively manage technical debt, it will start managing you,” said Ozkaya. “A significant amount of research remains to create a technical debt quantification framework that is not only repeatable and reliable, but also cognizant of domain-specific system challenges. However, we have made incredible progress in a decade. It is exciting to observe that SEI work, including this paper, contributed to this progress.” 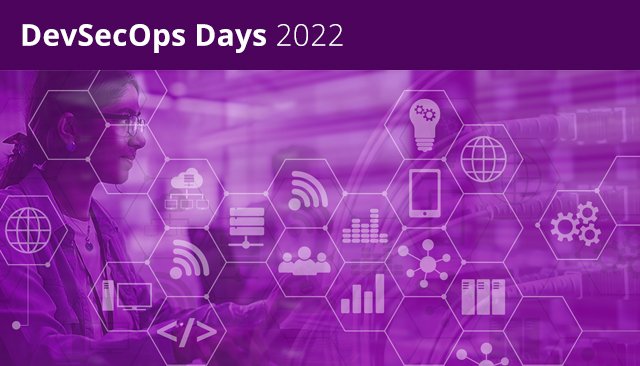 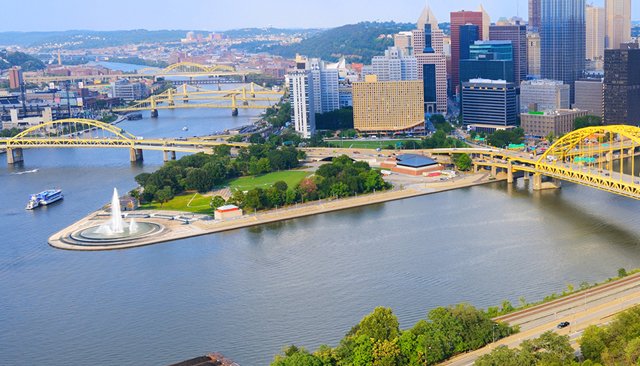